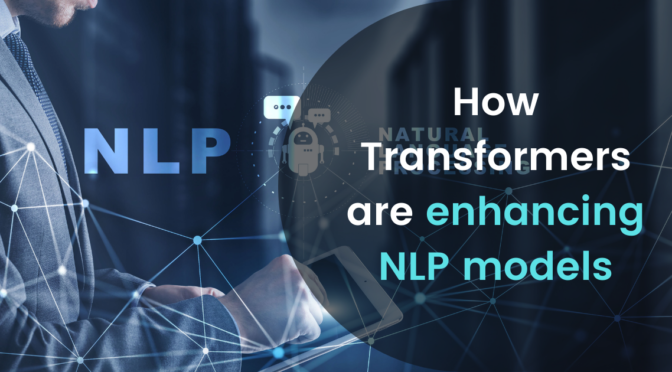 Natural language processing (NLP) applications have grown during the last decade. Understanding how NLP approaches can be utilized to edit, analyze, and generate text-based data is critical with the rise of AI assistants and organizations integrating their operations with more engaging human-machine experiences. Modern technology, like humans, can capture the subtlety, context, and sophistication of language. When properly built, these techniques can be used by developers to create strong NLP applications that allow natural and seamless human-computer interactions within chatbots, AI voice agents, and other applications.

A transformer is a sort of neural network design that is relatively new. What has caught people's attention is how it has improved the efficiency and accuracy of activities like Natural Language Processing. Other neural designs, such as convolutional neural networks and recurrent neural networks, are well-known. But it's the way this transformer design responds to machine learning that sets it apart from the others. The transformer has the ability to discover patterns in existing data. We are no longer in the days when transformer models could be found in a variety of commercial applications.

On natural language processing, research is underway on how to apply transformer architecture to meet difficulties such as detecting anomalies, time series analysis, and so on.

Natural Language Processing models like Google BERT and OpenAI GPT 3.5 have been developed by researchers to do tasks such as interpreting the text, conducting sentiment analysis, answering queries, summarizing reports, and producing new text. The researchers may now develop these transformer models for different uses now that they have them in place.

What exactly is a Transformer?

Transformers are a type of neural network design that is becoming increasingly popular. Transformers were created to answer the challenge of neural machine translation or sequence transduction. Any task that converts an input sequence to an output sequence qualifies. This includes things like speech recognition and text-to-speech conversion.

The Transformer in NLP is a unique design that tries to address sequence-to-sequence tasks while also dealing with long-range dependencies. It uses self-attention exclusively to calculate

representations of its input and output without using sequence-aligned RNNs or convolution.

Because of their capacity to effectively generalize across a large range of settings and languages, deep learning models have achieved great favor in NLP. Transformer-based models, such as Bidirectional Encoder Representations from Transformers (BERT), have transformed NLP by providing accuracy comparable to human baselines on benchmarks such as SQuAD for question-answer, entity recognition, intent recognition, sentiment analysis, and other tasks.

How is a transformer unique from CNN and RNN?

The greatest aspect of deploying transformers is that it combines the benefits of convolutional neural networks (CNNs) and recurrent neural networks (RNNs) (RNNs). Both of them have found considerable usage in pattern recognition, detecting objects in photos. It was very much conceivable to analyze various pixels in parallel to separate lines, forms, and full things as far as CNN is concerned. Problems developed when the input was text.

RNN served to be an excellent alternative for analyzing continuing streams of objects that include strings of text. But, things weren’t so straightforward when the issue of interest was to model the link between words in case of either a lengthy-phrase or a para.

This is why the necessity for a natural language processing model that’d handle the foregoing restrictions surfaced. It was then that the researchers at Google found that they might reach far better outcomes by bringing in transformer architecture. Here, the technique is such that it utilizes data, encodes it followed by recording how each given word links to other words that come before and after it.

Transformers have a wide range of applications in various sectors, the major ones are:

Conclusion
With so many state-of-the-art developments in NLP are occurring at such a quick rate, the world is heading towards a transformation. Transformers and BERT architectures are laying the path for even more sophisticated advancements in the future years. Follow us on https://www.linkedin.com/company/bayshoreintel for more such informative posts. 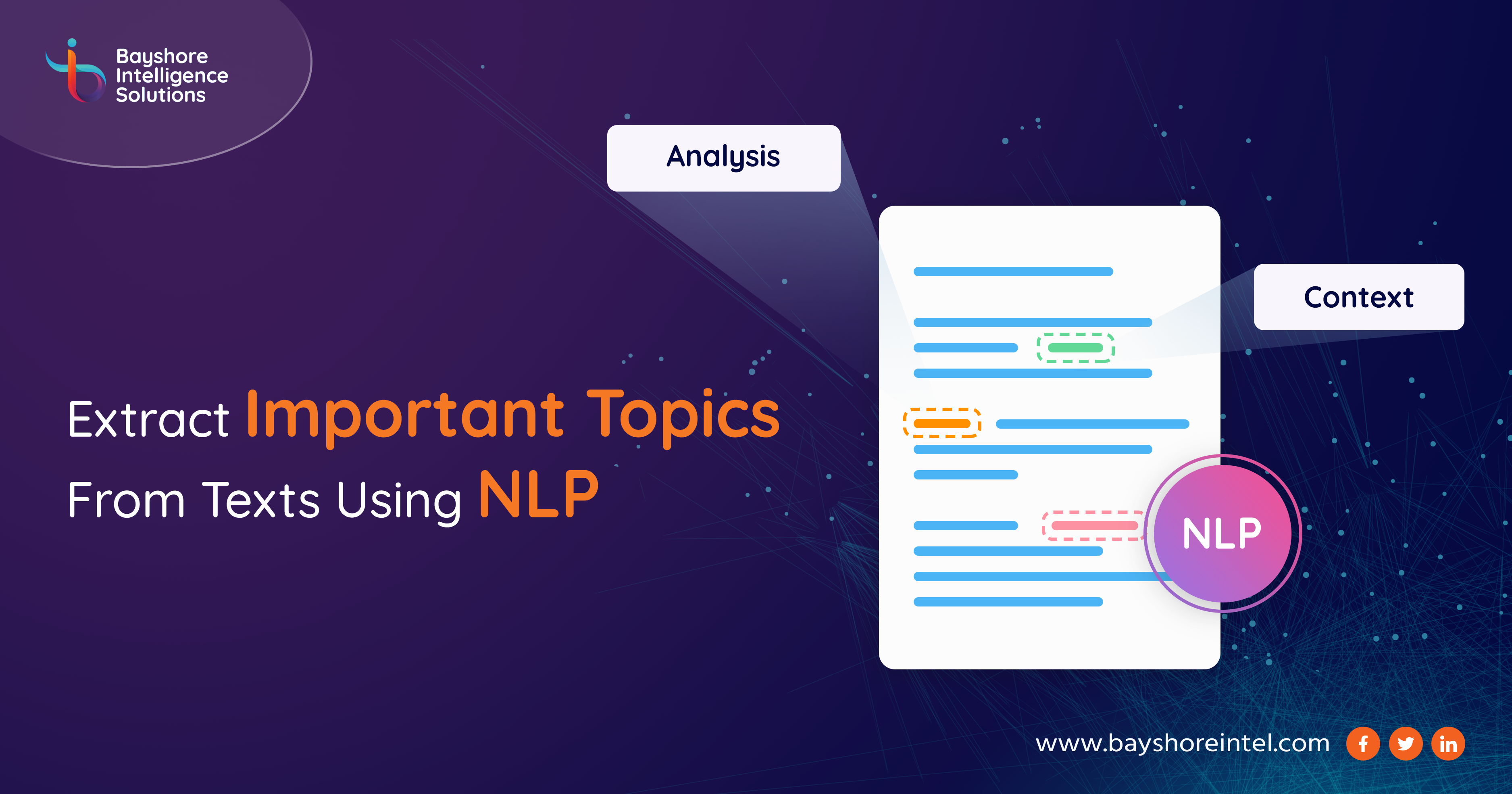 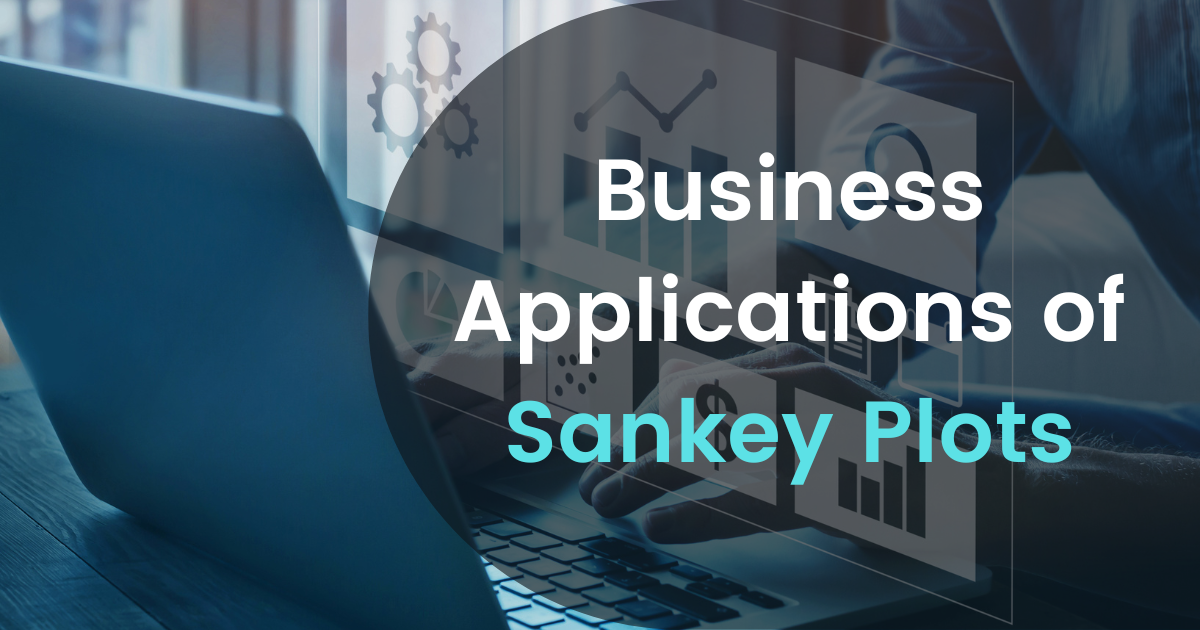 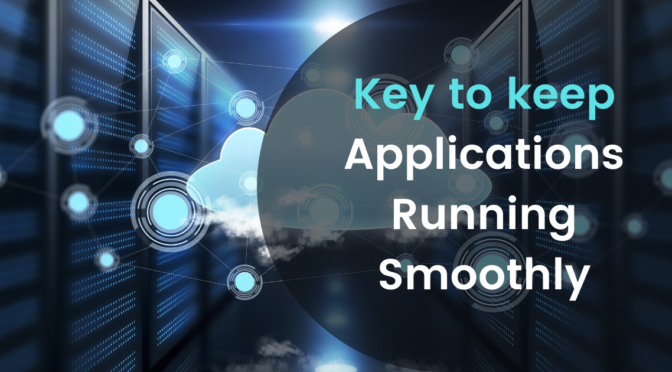 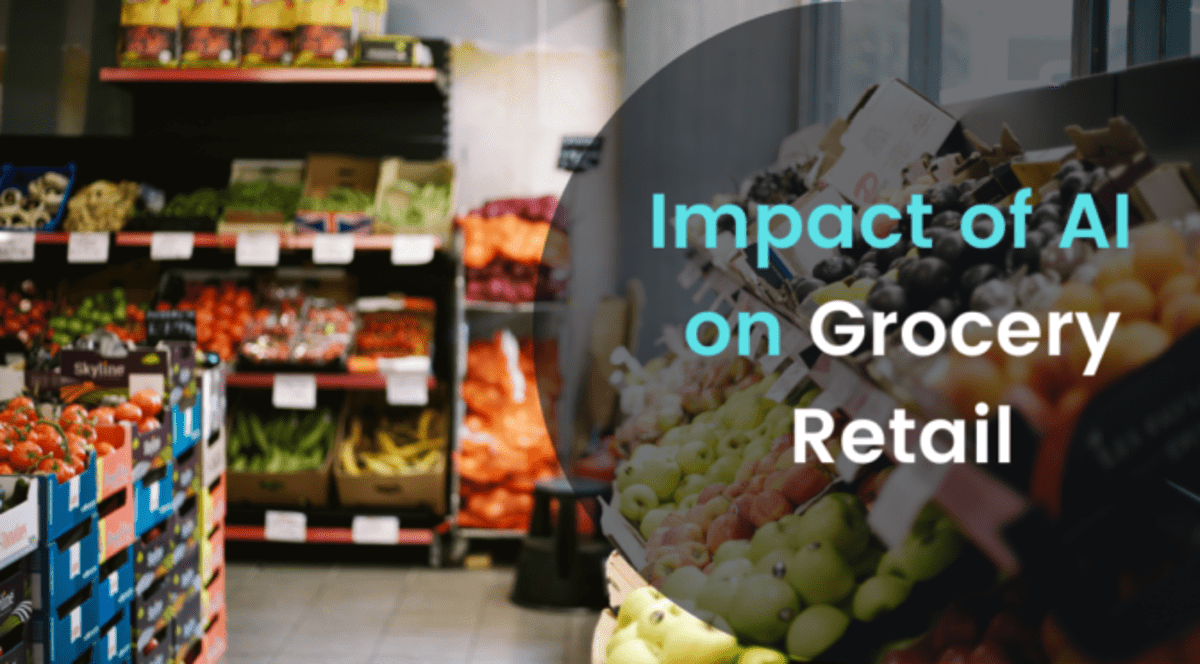 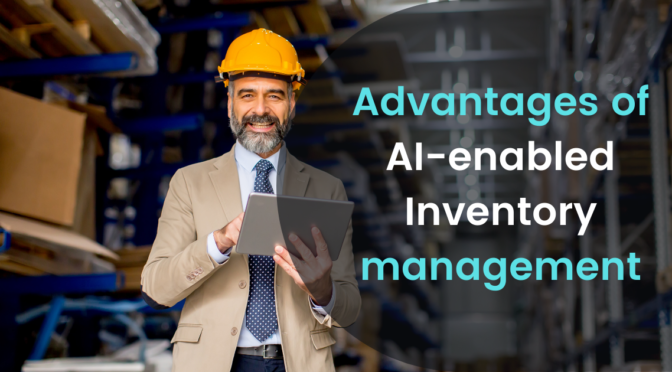 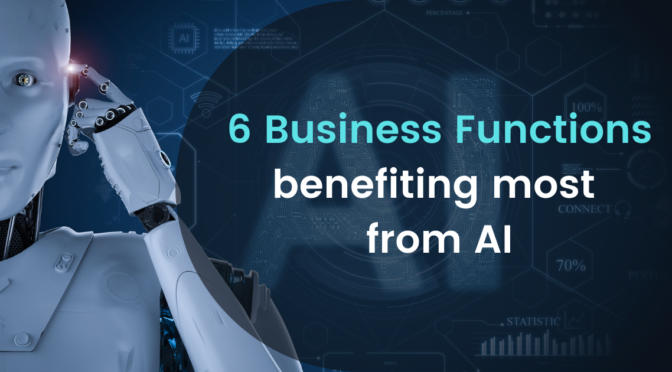 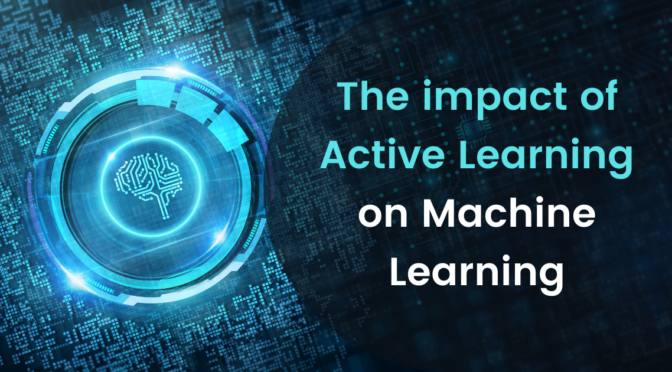 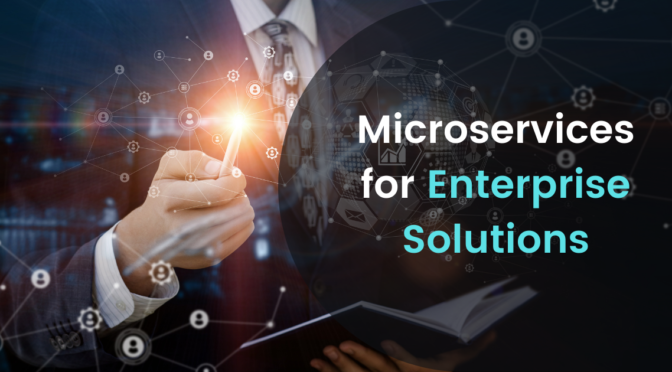 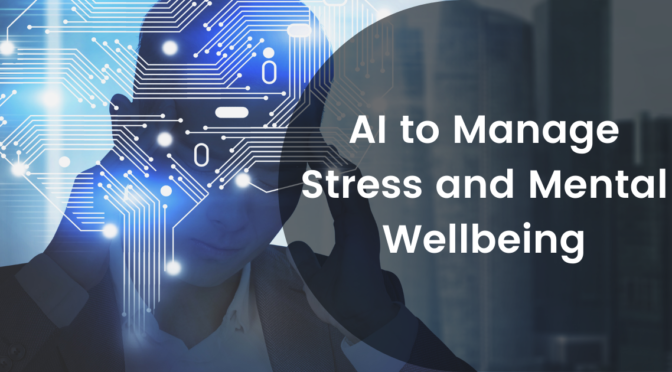